I loved listening to Neil Diamond when I was little. My parents owned Tap Root Manuscript, which I was pretty certain was a kid’s album.

This morning I had the chance to make up for decades of not giving this 70’s crooner the attention he deserved, as the diner where we ate breakfast this morning was all Neil Diamond, all the time.

And, because his songs are so catchy, they stayed with me throughout our fifty-mile ride from Paonia to Crested Butte, Colorado.

Fifty miles may not sound like a long day, but forty of them were the ascent over the 10,000-foot Kebler Pass. On a tandem. Going between 6-8 mph for much of the morning. 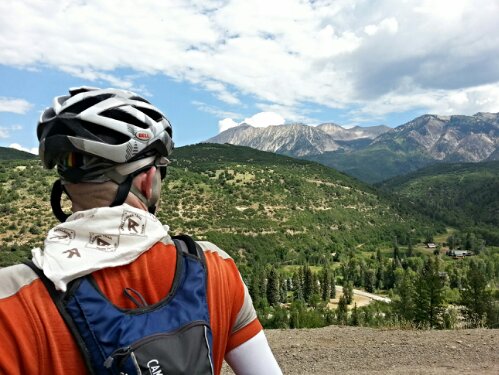 That means plenty of time for silent singing of all the Neil Diamond songs I’ve ever heard. And you know, he had a fairly prolific singing career.

I tried to fill my Kebler Pass soundtrack with other artists, bur Neil was having none of it, always bringing me back to him with the Cracklin’ Rosie chorus. 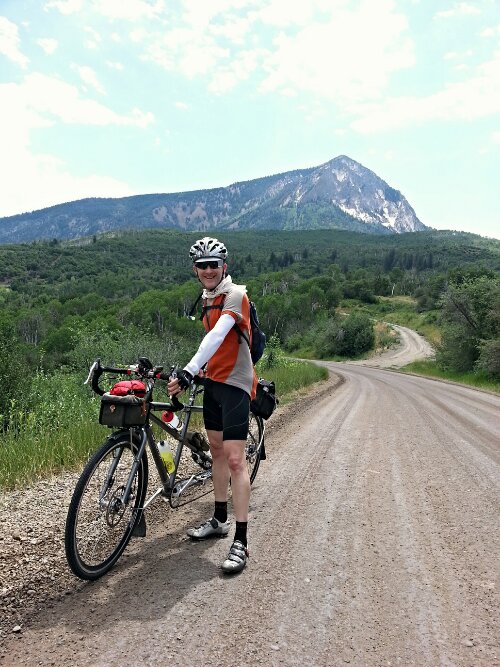 Good thing it was such a sunny day in the mountains with ideal temps and the sweetest of tailwinds on the climb. 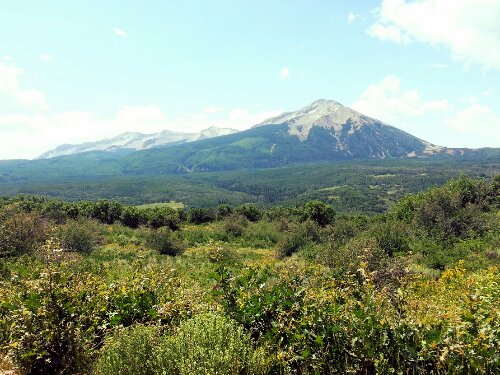 Good thing the roads were quiet and the views from all sides never ceased to amaze. 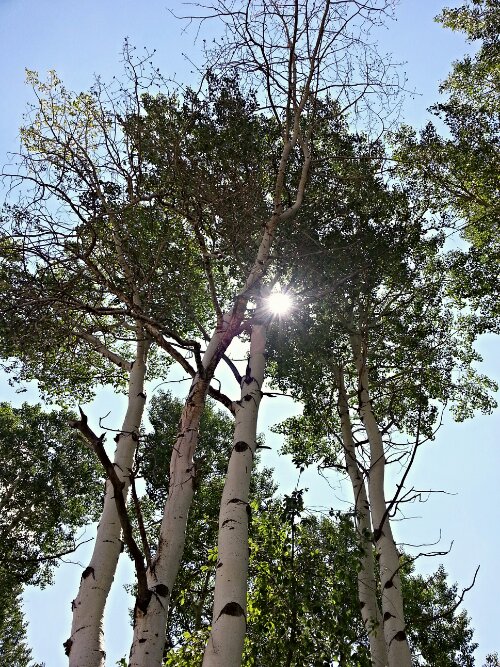 Good thing the noble Aspen trees offered shade along the way and kept a watchful eye on me.

Without them, I might have gone mad after hearing “I’m a Believer” pop into my mind at the summit.

Good thing the descent shot us down into Crested Butte like a rocket ship. We went so fast that Neil Diamond could not keep up with us and my mind was free and clear of everything but the exhilaration of the present moment.