Coffeeneuring with Paul and Maureen on the “Great White” Santana Noventa Tandem in Lynchburg, Virginia

How is your coffeeneuring progressing? Leaves might be falling and temps dropping, but I have a great story that might motivate you to step outside on these shorter cooler days […]

For 26.2 miles this past Sunday, I was a spec in a mammoth event, one of more than 27,000 people who swarmed the Washington, D.C. area for the opportunity to be […]

A Coffeeneuring Destinations Map for Everyone: Your Help Welcome!

Hello, coffeeneurs (and other readers, too). I hope you were able to enjoy the weekend and perhaps even a cup of coffee (or tea) or two. I’ve been talking with […] 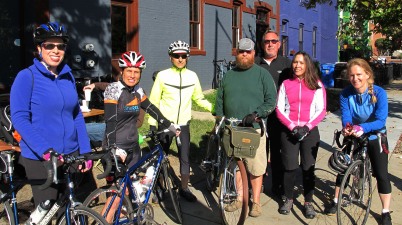 Lots of us ride to coffee (or tea), but only during this seven-week sliver between October and November do we officially coffeeneur.* Coffeeneuring is when bike rides to coffee (and other […]

Coffeeneuring Rewind in Pittsburgh with @rfglenn

Ingredients  Fall Bike rides Coffee Directions Blend together, bake for an hour for at least two miles or to your taste at dipping seasonal temperatures. Repeat seven times. Coffeeneuring.

Recollections of the harvest and farmers working fields long past sundown. Walks across campus, heavy book-filled backpacks on our shoulders, feet drifting through drying leaves. The donning of long sleeves to absorb […]

This weekend I received an unexpected note from the coffeeneuring team of Janice and Jayne. What started out for them as a regular coffee ride turned into something much much more. […] 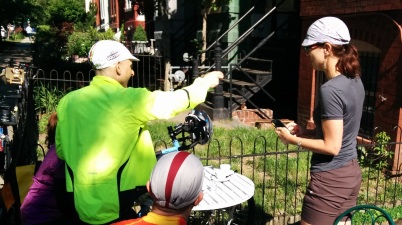 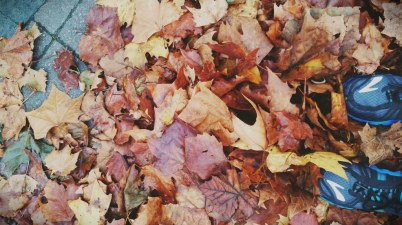 Today I ran into work, my eyes soaking in the fall colors as I breathed the aroma of wet ground from yesterday’s rain and the dying leaves on the pavement. Despite overcast skies, […] 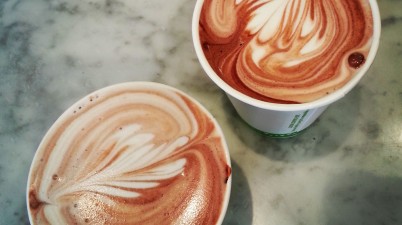 Welcome to another week of coffeeneuring as we know it. Time to test your Coffeeneuring Challenge knowledge. No cheating. You’re only cheating yourself, as one of my old workout instructors used […]

Just before PBP 2011, I interviewed a group of 12 randonneurs to get their perspectives on various aspects of long-distance cycling. I talked with both men and women who were members of clubs throughout […]

We’re almost one week into the Coffeeneuring Challenge, and already I’m amazed by all the people riding their bikes to tasty beverages all over the land. Some ride to four-walled establishments, […]

Run Summary I first participated in Freedom’s Run Marathon in 2009, its inaugural year. I remembered loving the course — the way it rambled around Harpers Ferry, traveled along the […]

Choose Your Own Eventure: C&O Bike Tour to a Marathon

Hello friends. I’ve just returned from a weekend concept ride I’ve been plotting for the past year. It involved a 134-mile mini bike tour from Washington, D.C., out the C&O to […]

We can’t go into the weekend (THE FIRST WEEKEND OF OFFICIAL COFFEENEURING SEASON) without another example of how coffeeneuring happens. And, of course, it’s always nice to give the locals […] 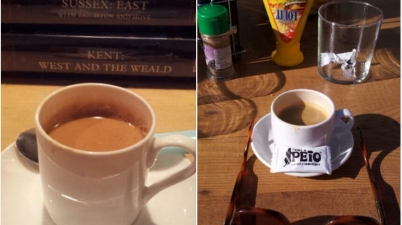 It’s not every day that someone says coffeeneuring has the potential to change his or her life. Coffee and bike riding can be powerful stuff, however, so who’s to say […]