It’s all about bikes this week, and today features a guest post from Rick R. about his Trek Elance 300. A North Carolina rider, Rick completed a full Super Randonneur […]

I tend to have an overall preference for diamond frames, and never considered myself a mixte sort of person. However, a couple of years ago Velo Orange was selling off […]

I Get By with a Little Help from My Gym Friends

Getting Better All the Time: Leslie T. on #BikeDC Speaks

Leslie T., superhero transportation cyclist, and I go way back to the days I first began riding with the D.C. Randonneurs. If there is a way to get there by […] 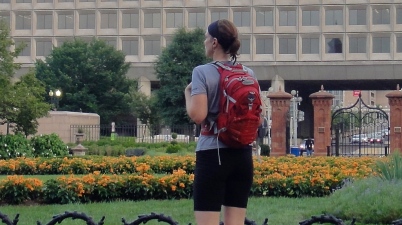 The Appeal of the Run Commute

Because I have a fall running event coming up, I’ve inserted a couple of run commutes into my weekly commute diet. While cycling is my primary mode of commuting, mixing […]

Due to unforeseen circumstances (to be discussed in another post), our Co-Motion tandem will not be around for a while. In the meantime, Felkerino and I still want to tandem […]

If you regularly ride a bike, you know that people will say some weird stuff to you. Stuff they wouldn’t say if you were, say, walking. Or, let’s say, in […]

Time for a Road ID

This past week I bought a Road ID. Initially, I blamed my purchase on all the Road ID ads run during the Tour de France coverage for filling my mind […]

Making Yourself Part of the City: Laura M. on #BikeDC Speaks

Time for another edition of #BikeDC Speaks. This week’s post is brought to us by D.C. bike commuter and transportation cyclist Laura M., also known as @grafxnerd on the Twitterverse. […]

On Bicycling and Other Pursuits: How Much is Enough?

The past couple of weeks I have not spent much time on the bike. Rather I’ve been catching up on things that went neglected while Felkerino and I focused on […] 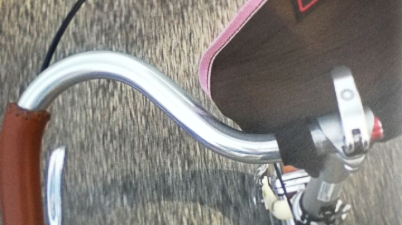 Happy Friday, everyone. We’ve made it through another week. Go team. It’s been quite a while since I did a Friday Link Love post, but this week I’m bringing it […]

Cupcake Ramblin’ with Sol and BicycleSPACE

BicycleSPACE, one of D.C.’s local bike shops, has done an excellent job of building community through their group rides. Felkerino and I have attended a few of their evening social […] 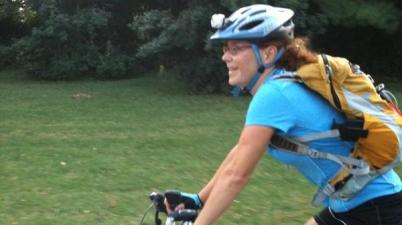 Kirstin, aka Ultrarunnergirl, is one of the many great people I’ve met through #FridayCoffeeClub (which you should think about attending, if you do not already). As her blog suggests, Kirstin […]

Memories of Donald Boothby and the Cascade 1200K

Donald Boothby, a Seattle randonneur, died of cancer this past week. I did not know Donald well, but he left such an impression on me during the 2006 edition of […]

Now that the big vacation has ended, #BikeDC Speaks has returned to the front page! This week features a guest post from Joan O., a transportation and recreational cyclist who […] 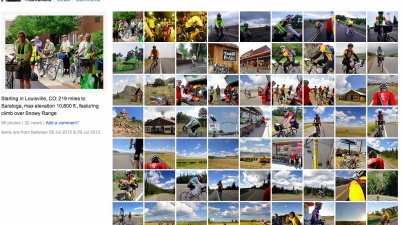 Hard for me to believe that the Colorado High Country 1200K is now in the books. Felkerino and I spent the last six months working toward this event, and suddenly […]