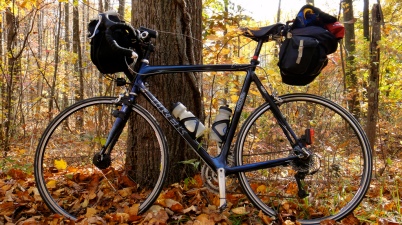 That’s right, people. It’s a double feature of Bikes to Like this week on Chasing Mailboxes. Today, I highlight Bill B.’s Trek Madone. Bill, the excellent RBA for the D.C. […] 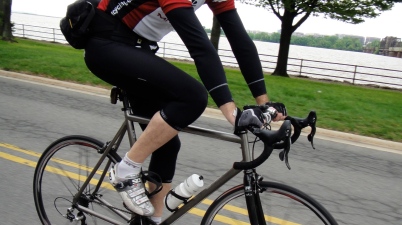 There are some people I know from being on the bike and nowhere else. Rick B. is one of those people. We’ve never seen each other in our “real lives,” […] 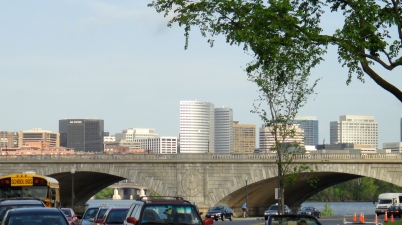 Which would you rather do? Option 1. or Option 2. I know what I’d choose. Happy Friday!!

I am a big fan of the Surly Long Haul Trucker.  Fellow blogger and cyclist Mike B. owns a Surly LHT in my favorite color, truckaccino. Mike is also a member […]

I know Felkerino will be doing a roundup of this brevet on my favorite news source, The Daily Randonneur, but until he does, here’s a quick summary from the stoker. 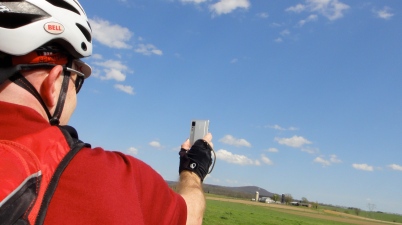 Previously I wrote about “panda portraits,” which are typically self-portraits you take while riding your bicycle. This past summer, though, Felkerino and I worked on taking photos of each other […]

This week I’m highlighting D.C. commuter, Rootchopper, and his bike. I love the look of this bike and when I saw it dressed up in Ortliebs on his flickr page, […] 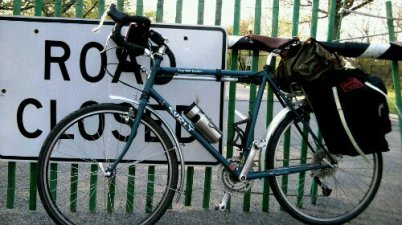 What a lovely Monday! Felkerino and I thought we might enjoy a morning lap on Hains Point, but it was not to be. The Potomac River is running high and […]

Because I am surrounded by so much bicycling goodness, I’ve decided to run some Q&A posts on some of the bikes I’ve seen and admired in the D.C. randonneuring and […]

The D.C. Randonneurs “Contrary Mother” 300K is an epic knee-breaking excursion through the sawteeth of eastern West Virginia. Rather than regale you with a blow-by-blow of our day-into-night trip, I […]

Whenever I ride my bike, I try to: follow of the rules of the road; take a panda photo; and keep an eye out for bikes that interest me. Sometimes […] 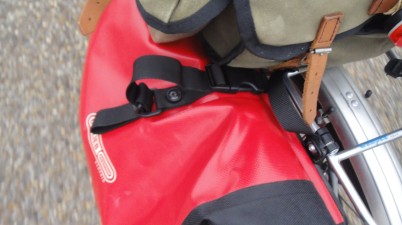 You may recall that I recently had a birthday and that Felkerino birthday-cake-bike-commuted with a somewhat messy, yet still savory, outcome. I also embarked on a cake-commuting expedition earlier this […]

Cherry Blossoms. They’re still out there!

It’s been a cold week here in the District, with some rain thrown in. Do not let that deter you, my friends! While the blossoms may pop more against a […]

Did you know that the Washington City Paper recently named the 15th Street Bike Lane (or “cycletrack,” as the City Paper said), the “Best Bike Lane of 2011?” I did […] 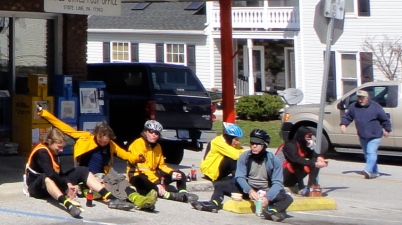 I had a great time this Saturday, making my way 128 miles from Urbana, Maryland, around the Catoctins and South Mountain on the D.C. Randonneurs Urbana 200K (full route description […]

What are you doing the next few days? If you are going bicycling in Washington, D.C., you MUST go to Hains Point and check out the cherry blossoms. I shouldn’t […] 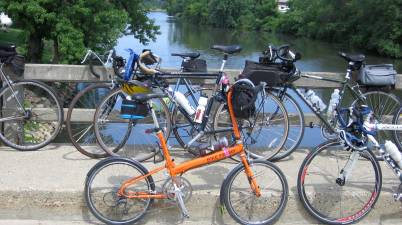 This week, Girl on a Bike invited people to post their favorite cycling memory to her blog. Prize for posting? A chance to win a $50 gift certificate to Revolution […]