Summer months can be intense for randonneurs. While the spring ACP Super Randonneur series’ have mostly been completed, summer is often when randonneurs take advantage of the long days and […]

When we last left Ted, he was returning from his third (or fourth, however you might be calculating) coffeeneuring ride on his Long Haul Trucker. Today, we follow our intrepid […]

Once again we’re reliving the journey of some of our exceptional coffeeneurs. This week, I’m featuring Ted T., an Alaska randonneur and coffeeneur. Not content to abide by the mere […] 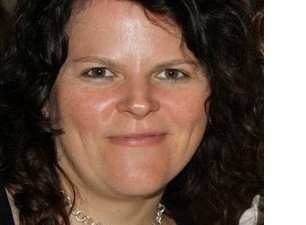 Coffeeneuring rewind pedals on, and today we go into the heart of Washington, D.C., and feature two D.C. bloggers and coffeeneurs. First, we have @nikki_d, who writes the blog, Pedal ‘n […]

As promised, the @whatsupwheaton coffeeneuring recap continues today, with the recount of Tara and Simon’s final three coffeeneuring trips. Thank you both so much for participating (and winning the Coffeeneuring […]

While the official coffeeneuring is currently on hiatus, I thought I’d take a few posts to feature some of the outstanding coffeeneuring of some of our challenge participants. First up […] 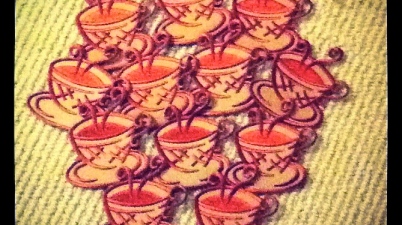 The intrepid coffeeneurs began their journey on September 24. Many started, but the weeks passed quickly and unfortunately, not everyone who started made it to the finish. For some, pressing […]

I can’t believe the Coffeeneuring Challenge has gone by so quickly! Only one weekend remains to bag those final two coffeeneuring rides to complete your seven trips to coffee. So […]

#Coffeeneuring: You’re either in, or you’re out

Two full weekends remain in the Coffeeneuring Challenge, leaving participants with four possible days to complete their remaining seven coffeeneuring rides. If you haven’t completed at least three rides by […] 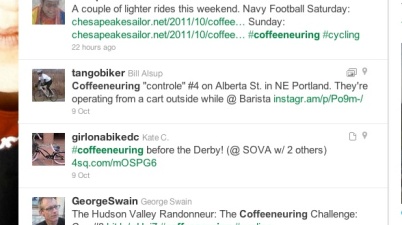 Coffeeneuring: the Challenge Rolls On

How was the weekend, everybody? Did you get out for a cup or two? I did, and I know I wasn’t the only one. A quick search through the tweets […] 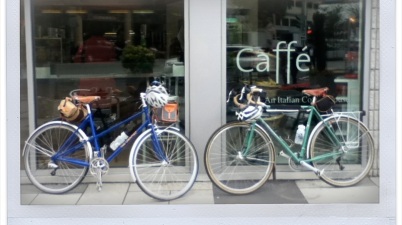 Coffeeneurs, look up from your Kindles and cappuccinos! I bring you a special update about the Coffeeneuring Challenge! Tara, a Chasing Mailboxes reader and coffeeneur (or technically, a coffeeneuse), noticed […]

Coffeeneuring Ride: Peregrine Espresso. 10-mile ride. Because our favorite coffee spot, Swings, is not open on the weekends, Felkerino and I have had to venture out into the coffee wilderness. […]

Coffeeneuring: It’s both the journey and the destination

More cyclists than I realized have been out coffeeneuring in hopes of successful completion of the Coffeeneuring Challenge and some fine cups of coffee along the way. Who are these […]

The Coffeeneuring Challenge is in full swing, and coffeeneurs everywhere are rising to the occasion. If you haven’t started yet, stop fretting. You’re not too late! You still have four […]

In the next few weeks, I’ll be featuring some of the coffeeneuring destinations that Felkerino and I have been checking out, focusing mostly on my coffee experience. I’m up to […]

If you read The Daily Randonneur, you may recall my interview last month with Joe Platzner. At the end of it, he noted: A bunch of us have trained pretty […]