Errandonnee Musings: If One Errandeurs, But No One Blogs It…

Did it make a sound? Who can say? Just in case it doesn’t, I know several people who have dedicated time not only to errandeuring, but to writing about their experiences as well. 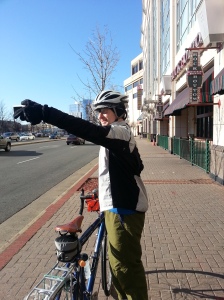 I am quite impressed with how quickly people are putting together their posts. They’re faster than a speedy roadie on a fenderless carbon frame. Whoosh!

Art bike racks are not an errandeur’s best friend. This photo’s for you, Alex B.

Are you blogging? Did I miss you? Let me know in the comments or send me an email. 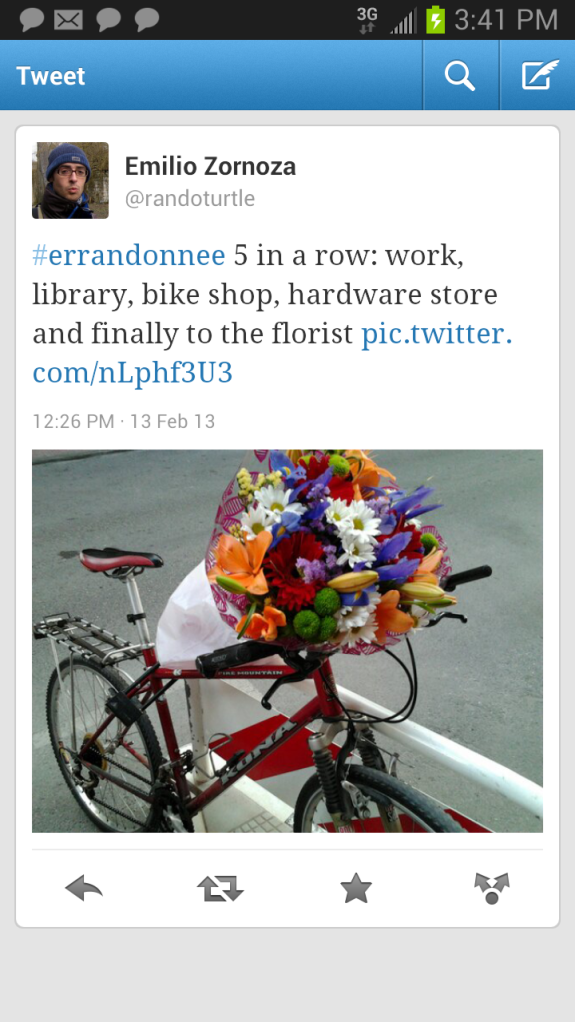 Finally, don’t forget. It’s an important day tomorrow! (Thanks for that tweet, Emilio!)