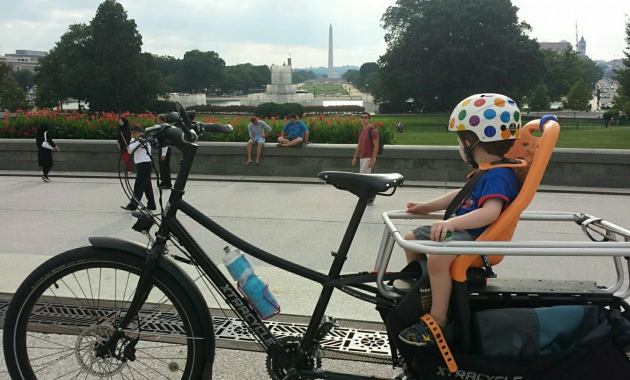 I love showing KidD the sights, sounds, smells, and richness of the city by bike – and winter is no different. We see the huge Christmas wreaths at Union Station, […] 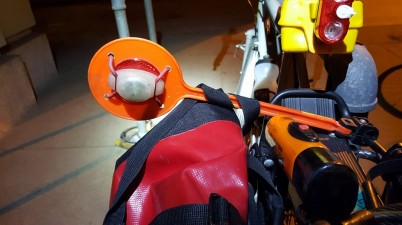 On Beer Can Koozie Ear Warmers and Other Freezing Saddles Secrets: Winter Cycling with Kate

It is our secret that riding is so much more fun, and probably faster and less stressful than the alternatives! And that doesn’t even account for all the great winter […] 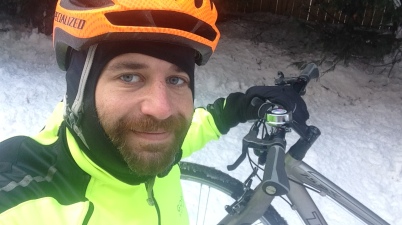 The colder it gets means fewer people are out on the paths and it can be incredibly peaceful. Imagine riding an empty bike trail on a cold morning as the […] 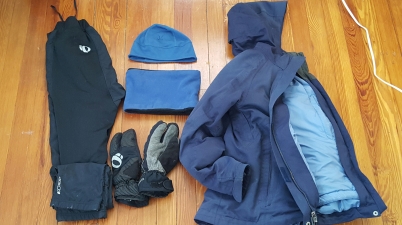 Ready for Spring, But In the Meantime: A Freezing Saddles Chat With Lisa S.

Snow falls outside my window, coinciding perfectly with another Freezing Saddles & Winter Cycling talk with my friend Lisa S. I met Lisa many years ago now, through randonneuring. We […] 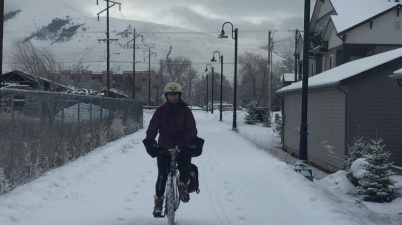 From BikeDC to Missoula, MT: Freezing Saddles with Emma W.

One of the reasons I became interested in Freezing Saddles was thanks to all the posts of support made by Emma W. – who I interviewed this summer for my Women […] 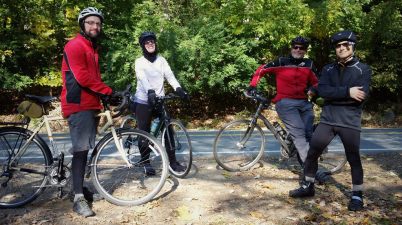 Easier Than You Think! Freezing Saddles & Winter Cycling with Eric B.

The Freezing Saddles series rolls on with Eric – an astrophysicist, creator of 3-D-printer prosthetic hands, and of course, cyclist. A fellow teammate of mine in the Bike Arlington Freezing Saddles […] 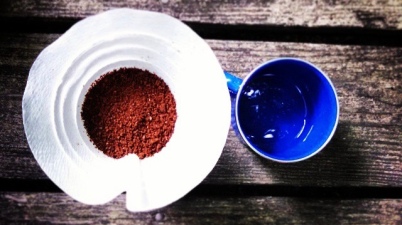 Even though the official Coffeeneuring Challenge won’t be back until the fall, for many, coffeeneuring never stops.  And for some of us, bicycles and coffee are a way of life. Sarah […] 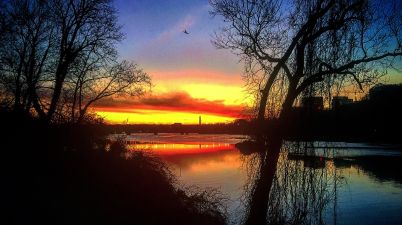 Winter Riding? Just Do It! A Freezing Saddles Talk with Caleb

As roads in the area continue to clear and forecasts indicate even more melting in the coming days, we’re back with another Freezing Saddles talk. Today’s edition features Caleb, a Friday […] 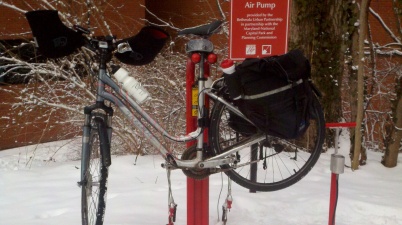 What’s Stopping You? A Freezing Saddles Talk with Carol C.

As Washington, D.C. continues its major dig out from the weekend Snowzilla/MakeWinterGreatAgain storm (yeah, I know it’s not like this other places, believe me I know), I’m kicking off a […] 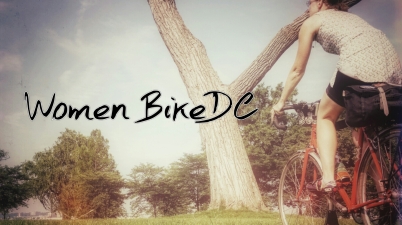 What motivates women to ride? Why don’t more women take up cycling? How can the metropolitan area be improved for cyclists? What role does cycling play in our lives? These are […] 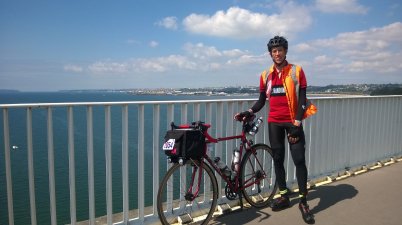 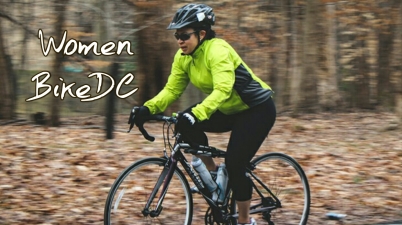 ​My mind is generally moving 100 miles per hour. The squirrels in there never seem to stop spinning. Being on my bike quiets the squirrels and allows my mind to […] 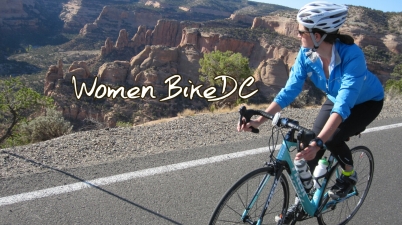 Seeing Yourself Through Cycling: Natasha of Women BikeDC

On a bike you fully experience everything around you. You catch the small details that you would never notice zooming by in a car. All your senses are heightened. You […] 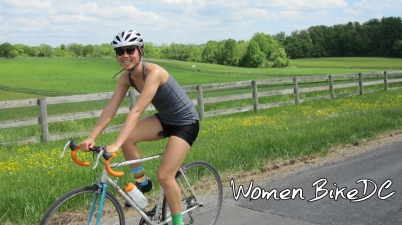 Once I moved to D.C., I began to regularly cycle around town. This city is nice and small, pretty flat, and the public transportation is just good enough to tolerate […] 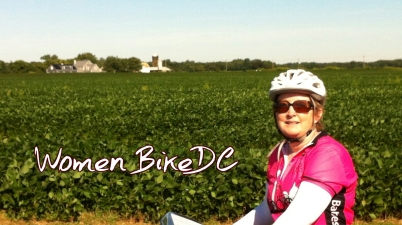 Becoming an Advocate through Bicycling, for Bicycling: Kelley W. of Women BikeDC

I’m over 50, and getting back into biking as a significant part of my lifestyle has led me into a whole new area of serving my community and region as […] 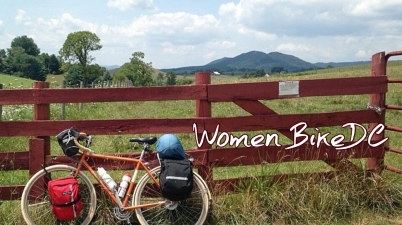 I started riding when I was 7 or 8. On a trip to the county dump with my dad, we found a gem of a purple bike in the heaps […]