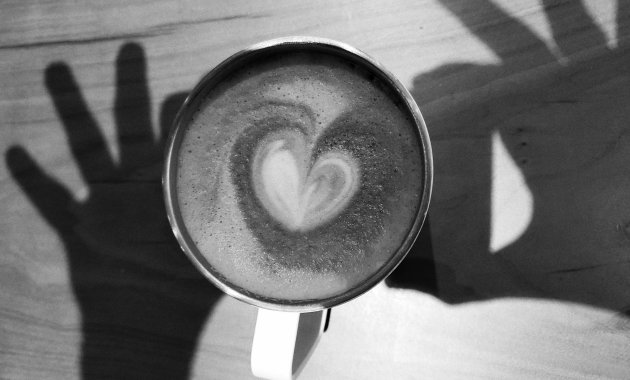 After last year’s Coffeeneuring Challenge, several people asked me about breaking out some of the information on last year’s participants. Due to [insert excuse here], it never happened. But friends, […] 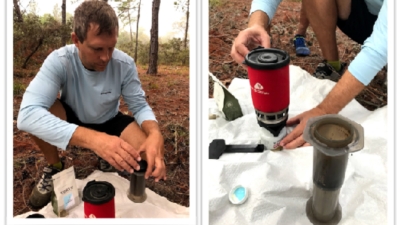 The Coffeeneuring Challenge has just kicked off, and already people from all over the world have been going out on their bicycles to be part of the action! As the […]

The Coffeeneuring Challenge countdown clock is on, with five days remaining until the official start of the 2018 challenge. Time to plan for where you will ride and imbibe this […]

Wondering how the Coffeeneuring Challenge really works? Pondering what kind of theme you might use to guide your coffeeneuring outings? Today the blog features Erin, a Missouri coffeeneur, who used […] 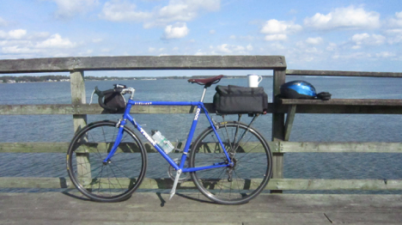 Coffeeneuring Rewind with John: Coffee Outside and Meanders along the Chesapeake Bay

One of the kerpillion things I love about coffeeneuring is the virtual journey I go on through people’s submissions. Some people send snapshot summaries, while other write-ups read like a […] 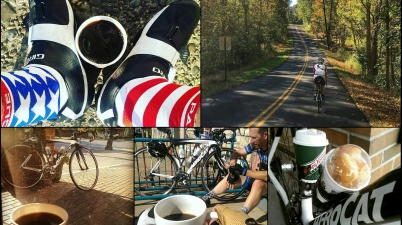 The Coffeeneuring Challenge allows for an appreciation of cycling different from the oftentimes more active spring and summer months. Slow down. Relax. Spend time with a friend and drink a cup […]

Coffeeneuring Rewind: Rediscovering a Passion for Bicycling with Marya and Bret

Perhaps I’m a bit biased, being an Iowan and all, but the simple beauty of cycling expressed by Marya and Bret pulled at my heart when I read it last year. […]

A Theme Within a Theme Coffeeneuring Rewind: Visual Journaling with Kathy

Last year’s Coffeeneuring Challenge introduced a new option for participants: the theme within a theme. The idea took off with quite a few, including Kathy, the author and illustrator of […] 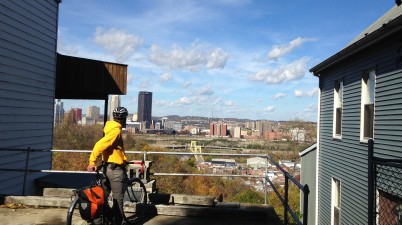 When the Coffeeneuring Challenge first began, I had no idea who would participate and what cities would be represented. Over the years, Pittsburgh has consistently emerged as the city with […]

After five years in existence, the Coffeeneuring Challenge is becoming a fall tradition. For most of us, coffeeneuring never truly stops, but there is something especially enticing about the cool […]

Do you know if you don’t spell “coffeeneuring” regularly, that it becomes very difficult to spell? The same is true of the practice of coffeeneuring. If you don’t ride your bike to […]

As mentioned in Part 1 of Phoenix Coffeeneuring on Two Pheet (ha ha!), after a week of daily coffee runs, I filled my Saturday morning with a six espresso, one iced […]

A recent bout of work travel took me to Phoenix, Arizona, a place where the sun shines and the dry heat is still hot. Glorious conditions for someone who has […]

Even though the official Coffeeneuring Challenge won’t be back until the fall, for many, coffeeneuring never stops.  And for some of us, bicycles and coffee are a way of life. Sarah […]

Time to highlight some of the coffeeneuring activity from the other Washington. Becky and Laura, two trail runners and cyclists out of the Seattle area, worked as a team to […]

A Coffeeneuring Diary through Finland with Jussi

Jussi’s Coffeeneuring Challenge submission is a wonderful tour through his part of the world–from old forgotten places, fat bikes, meanders through forests and by rivers, to pastries I can’t even pronounce, […]