Bicycling is one of the best ways to fully immerse yourself in a city. As riders, we easily exchange hellos with others on our route. We feel the bumps of the road, see flowers bloom and fall, and watch the waves of people (and buses, did I mention buses?) come and go through the District.

Thanks to everybody who has been following along with this year’s 30 Days of Biking photo and poetry project. April rides have been so rewarding, allowing me to seek out both new and familiar writers while also exploring my city.

Last year, 30 Days of Biking helped renew my interest in urban cycling, and that  carried through into this year. The city is such a dynamic place, changing under our noses if we pay any attention. 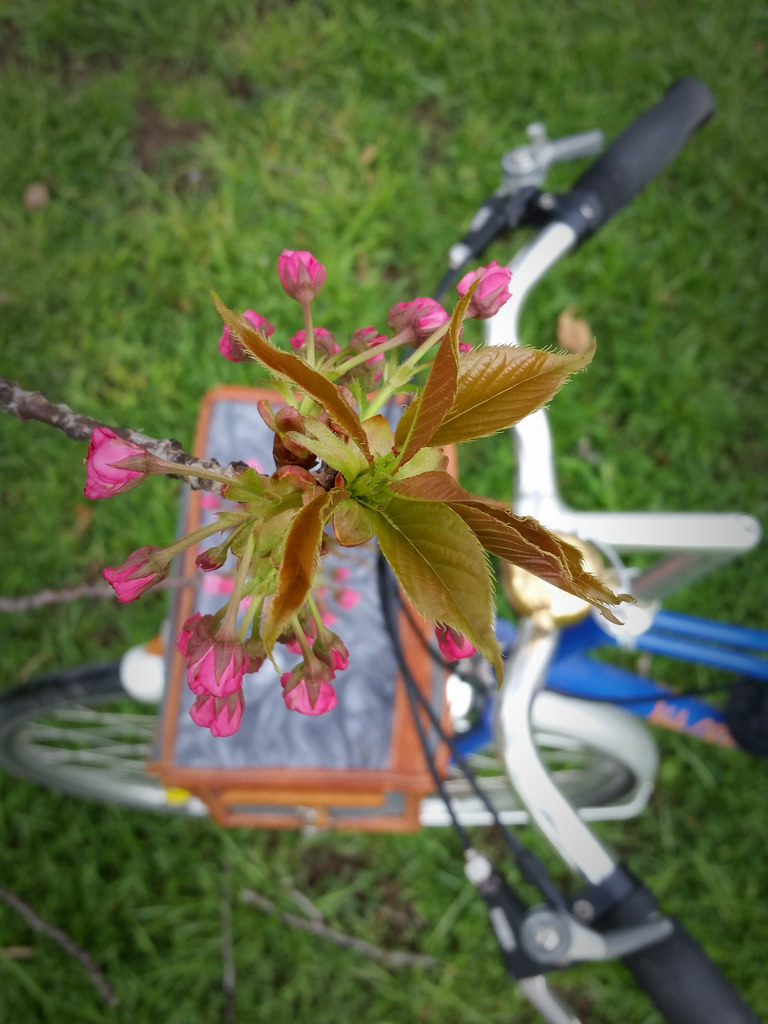 Bells. A time to turn
for home. But now you
pretend to listen to a
piano in the window of

the music store. Songs
shine at the corners of
your eyes. Whether to
turn another corner is

And
although he had no sense of being on a journey,
such memories made him realize how far he had
traveled, which, in turn, made him ask how he
would look back on the person he was now, this
person who seemed so substantial. These images, it
was like looking at a book of old photographs,
recognizing a forehead, the narrow chin, and
perhaps recalling the story of an older second
cousin, how he had left long ago to try his luck in
Argentina or Australia. And he saw that he was
becoming like such a person, that the day might
arrive when he would look back on his present self
as on a distant relative who had drifted off into
uncharted lands.

–Stephen Dobyns, [Over a cup of coffee] 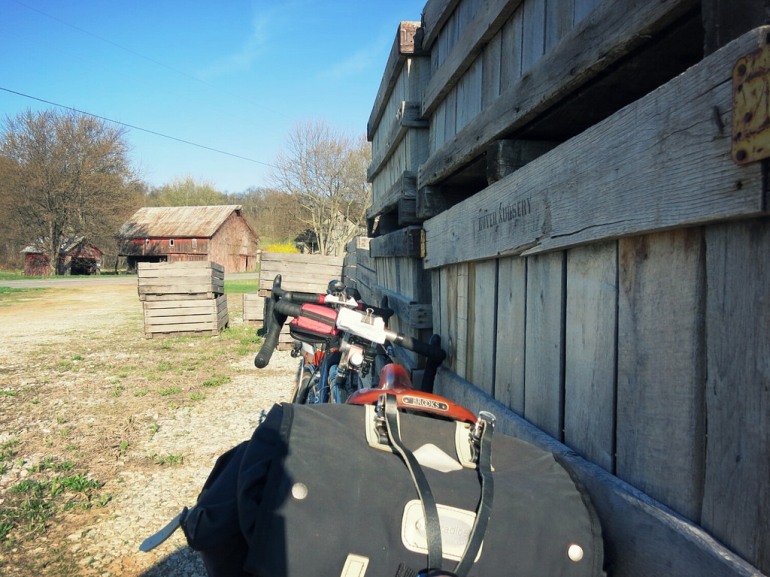 Slowly, slowly wisdom gathers:
Golden dust in the afternoon,
Somewhere between the sun and me,
Sometimes so near that I can see,
Yet never settling, late or soon.

Would that it did, and a rug of gold
Spread west of me a mile or more:
Not large, but so that I might lie
Face up, between the earth and sky,
And know what none has known before.

I am dying to be written about in your diary
and my self-involvement extends to endless
photographs of my eye makeup, which might be described
as “signature.” FYI I prefer a fine brush to a pen.
What can be said about slush, about the corners cut when cleaning
the fridge. What can be said about what is considered
to be ordinary. Crucially, love is a desire
to be a witness and be witnessed, how you might skate
past the provisional. If the house were burning down
I would rescue all the photographs

–Amy Key, Announcement and Next Steps

The song is drink, is color. Come now, taste
what the world has to offer. When you eat
you will know that music comes in guises—
bold of crepe myrtle, sweet of daffodil—
beyond sound, guises they never told you
could be true. And they aren’t. Except they are
so real now, this spring, you know them, taste them.

–Camille T. Dungy, What to Eat, What to Drink, and What to Leave for Poison 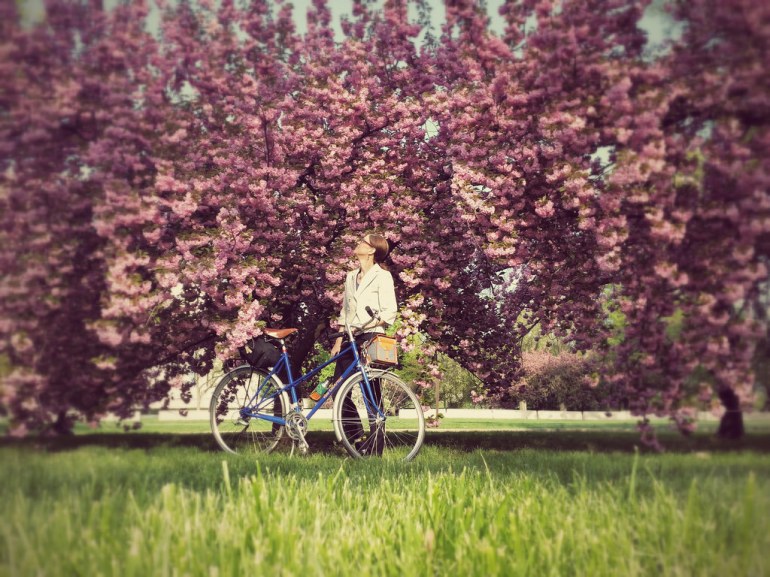 Did I say I was a creature
of habit?

I meant the opposite.

I meant behavior
is a pile of clothes

Before all the sowing and reaping
could go on for centuries,

before the calendar,
I must have been convinced

that my movements
were both mandated