How to Take a Coffeeneuring Photo

While there is no shortage of rules for the Coffeeneuring Challenge, there is nothing specific in the rules about what constitutes an acceptable coffeeneuring photo entry, only that your ride must be documented in some way.  Even so, people regularly ask me what sort of photo will pass muster. 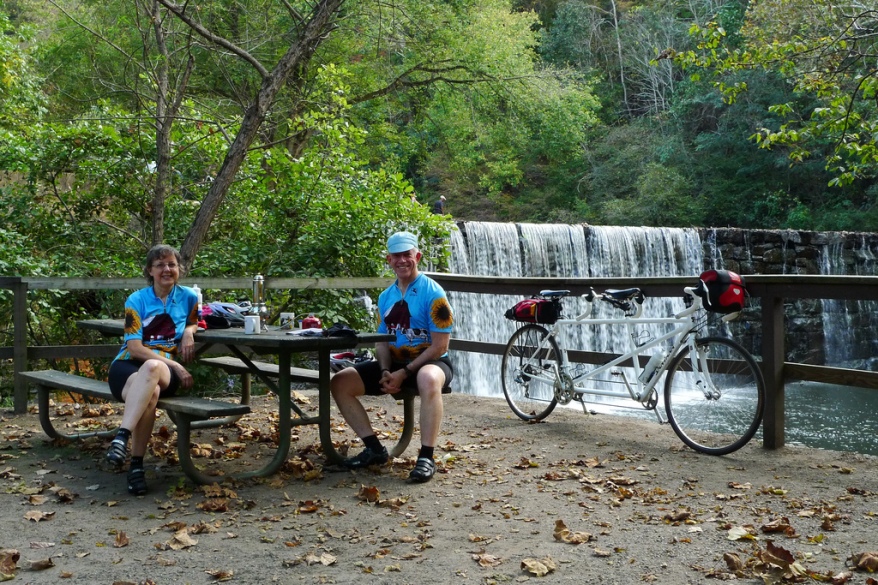 Coffee Shop Without Walls. Photo by Paul and Maureen

Action coffeeneuring shot, with helmets in background. Photo by Felkerino

Latte art, with bike outside

Latte art, and see, that’s my bike out there. Photo by Bill Alsup 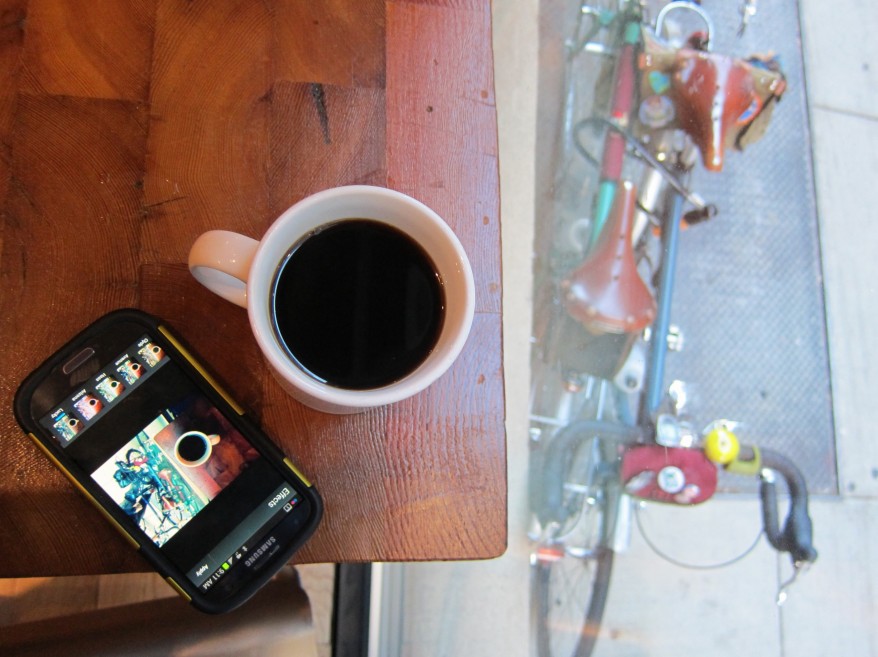 Another kind of meta-coffeeneuring photo. Pic by me

No people, but helmets, treats, and coffee

No people, but helmets, treats, and coffee. Photo by Bret and Marya

Bikes outside the shop

Rivendells at Swings Coffee. Pic by me

Patch game coffeeneuring. Pic by me

Surely I’ve missed a few variations so if you have a signature coffeeneuring shot, please link me to it. Carry on, coffeeneurs. And if you have not yet begun the  Coffeeneuring Challenge, there’s still time to dip your wheels into this fall festivity. Four weeks to go. You won’t regret it!

And if you don’t want to commit to the formal challenge, but are interested in being part of the Always Be Coffeeneuring Club (no rules, no limits), you can still do that, too. Details here.