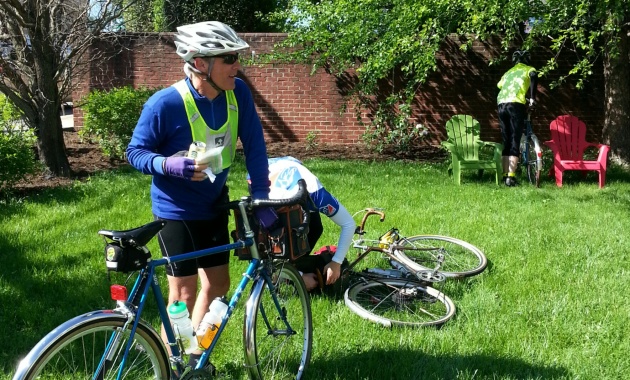 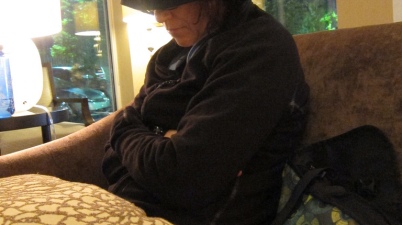 Ride Organizing: Why We Care About Tweets and Facebook Updates

On longer brevets, riders tend to get pretty spread out. During the recent D.C. Randonneurs 400K, the first finisher arrived at 7:30 p.m., and the lanterne rouge ended its journey […]

It’s a great time to be a cyclist in D.C. The city has a flourishing Capital Bikeshare program, bike lanes are being installed in various parts of the city, and […]

Whenever I ride around town, I usually see a number of other cyclists out and about, but I seldom have the opportunty to interact with them, except for a wave […]

When people first started talking about this new thing called “Twitter,” (which I know is not new anymore) I didn’t get it. I understood Twitter was supposed to work as […]