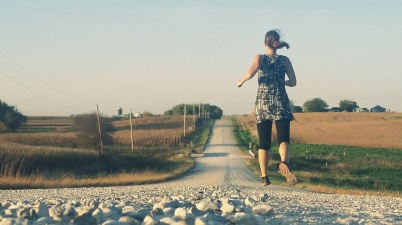 It’s been years since I was in Iowa during the fall, but in an effort to avoid the harsher months of Midwest weather, I scheduled an October return to my home […]

An unexpected trip to Iowa gave me renewed practice with the geographic vagueries I use when describing my childhood home. North-central Iowa. Sixty miles from Des Moines. Seven miles off the […] 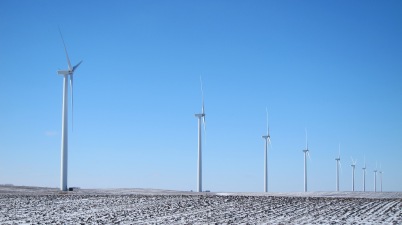 A Winter Run Through an Iowa Wind Farm

Over the past few years, the part of Iowa where I grew up has seen some big changes. As Iowa has become one of the largest generators of wind power […] 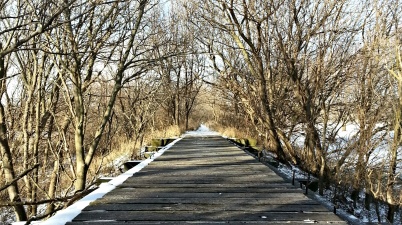 This weekend finds me back in Iowa, just in time for the first snowfall and winter chill. The snow was nothing too dramatic, enough to cover the ground and send a […]

Tara and Simon’s RAGBRAI Part 4 of 4: Unexpected Joys, Lessons Learned, and a Look Ahead

What better way to spend a Friday than spending a few minutes with Tara and Simon as they wrap up their RAGBRAI trip. Read on to find out the unexpected […]

Tara and Simon’s RAGBRAI Part 3 of 4: Other Riders and Unexpected Challenges

RAGBRAI is a sprawling event with more than 10,000 riders criss-crossing the state of Iowa over seven consecutive days of riding. Today’s post features Tara’s observations about some of the […] 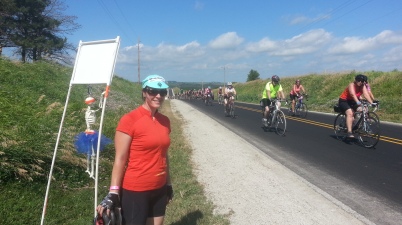 Tara and Simon’s RAGBRAI Part 2 of 4: The Ride

What is it like to be a rider on RAGBRAI, the largest cross-state bike ride in the country? Tara takes us there with her vivid recount.  The Ride 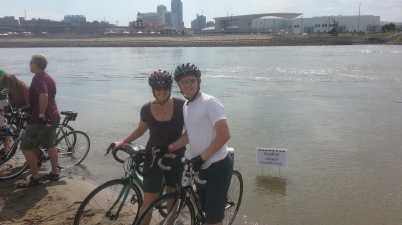 Tara and Simon’s RAGBRAI Part 1 of 4: Why Iowa?

Every year in the final full week of July, thousands and thousands of people participate in the Register’s Annual Great Bike Ride Across Iowa (RAGBRAI), a west to east ride […]

This week, Girl on a Bike invited people to post their favorite cycling memory to her blog. Prize for posting? A chance to win a $50 gift certificate to Revolution […]