Ride reports have been popping up all over since the conclusion of Paris-Brest-Paris (PBP) 2019. These stories come from various parts of the world, and I’ve been enjoying seeing the […] 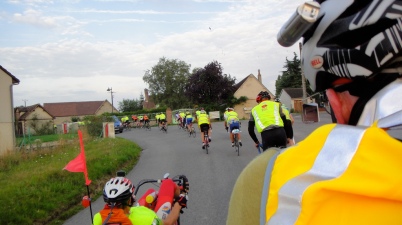 All Dressed Up For PBP: The Towns Along the Way

This is the latest in a series of posts I’ve been planning about the incomparable international randonneuring event, Paris-Brest-Paris. Previously, I wrote about Drew Buck, who completed PBP 2011 on a 1900 Peugeot, a […]

After digging through the photos archives, I discovered more tandem shots worth sharing from the last edition of PBP. That is, they are not hopelessly blurry or otherwise terrible. Perhaps you […]

Events like Paris-Brest-Paris are difficult to unbox all at once. Some aspects can be, such as the immediacy of the ride experience and the emotions and physical states experienced. 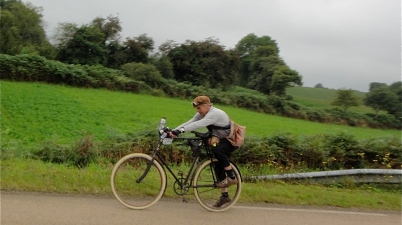 This week BBC News ran a feature about Drew Buck, a long-distance cyclist from Somerset, England, who is famous in the randonneuring community for completing Paris-Brest-Paris (PBP) multiple times on […] 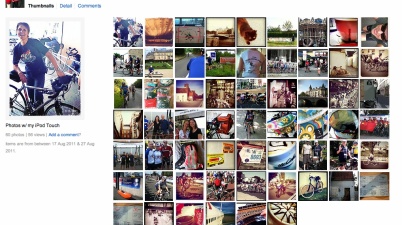 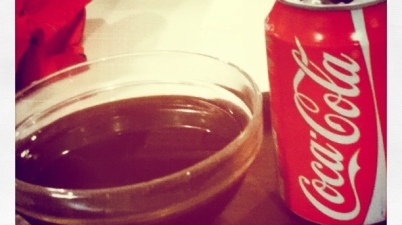 After months of prep, PBP 2011 is now in the books and so are Felkerino and me, successfully completing the adventure in about 81.5 hours.

80 and 90 hour riders began to a warm and sunny send-off. The energy from the riders and the event enveloped this suburban town. Festive, excited, nervous, twitching with anticipation… […]

Today was our day for the 84-hour bike inspection and it went just the way we like it… uneventfully. We’re now checked in and ready to roll tomorrow morning. The […]

Excitement is reaching a fever pitch here, as the 90- and 80-hour riders gathered up their bikes, vests, and lights for official inspection. Felkerino and I went over to be […]

Another sublime day on the bike. Today Felkerino planned a group ride to Chartres, a 77 mile round trip over gentle rolling terrain. Our outing included randonneurs from D.C, Seattle, […]