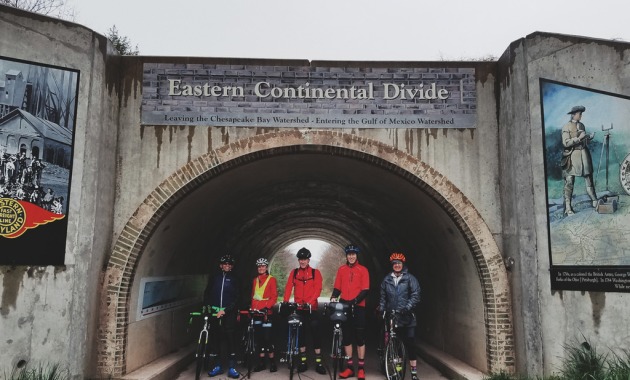 That Jerry Seager sure is a charmer. After swearing off the flèche for the rest of my days, Jerry’s keen routing skills and thirst for adventure convinced Felkerino and me to join […] 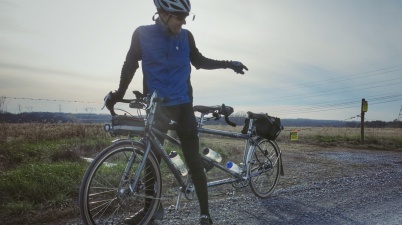 Making the Experience Yours: Randonneuring

A while back, I wrote a post called Randonneur- and Real-Life Spouse, which attempted to articulate my frustration about feelings of exclusion from a particular brevet experience (the #randbro adventure). This piece […] 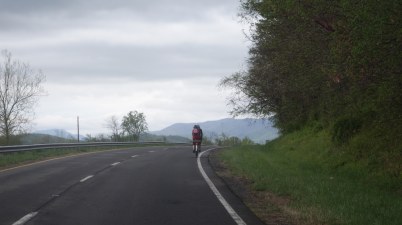 I started randonneuring because I wanted to see what the distances beyond 100 miles held for me. I hoped randonneuring would make me fitter and stronger, and help me see […] 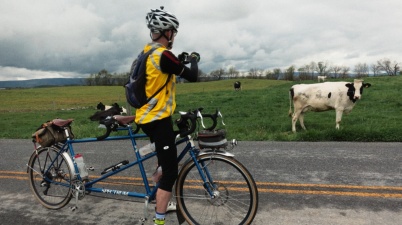 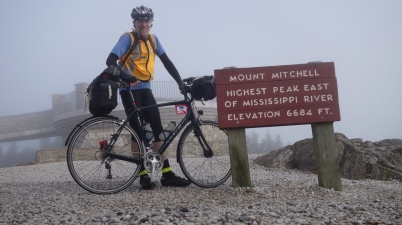 While some of you may already have read this feature in the most recent issue of American Randonneur, I like to repost pieces I do so that those who may not […] 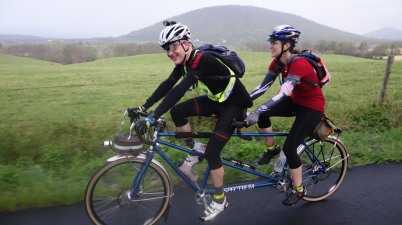 As one of a small group of women who likes to ride long distances, I’m often exposed to conversations about “the wife.” I almost hate to write “the wife,” since […] 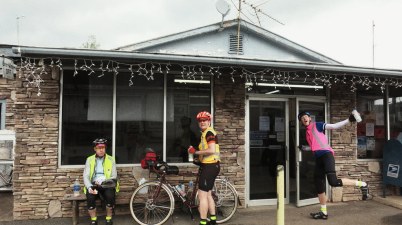 For the second year in a row, Felkerino and I couldn’t get our acts together to fit in a 200K, so we began our brevet season with this weekend’s D.C. […] 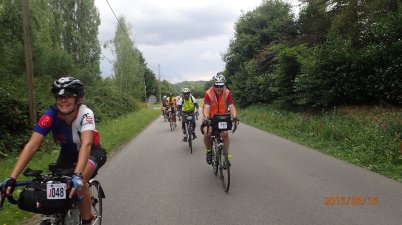 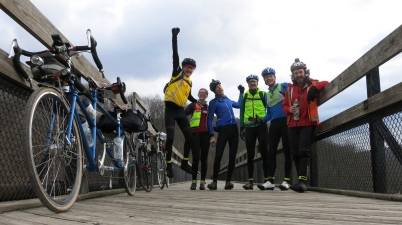 Thanks Felkerino, MG, Jose, Steve and Kip for the ride. I sure enjoyed all those gravel roads and the 20 percent hills and the hail and snow squalls and the crazy […] 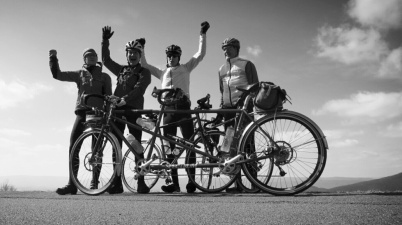 The Road to the Flèche: Team If We Lived Here…

One of the many motivators behind Felkerino’s and my increased riding miles in the early months of this year was our decision to take part in the D.C. Randonneurs flèche, which kicks […] 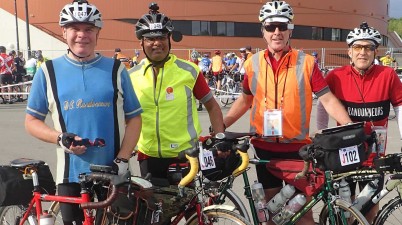 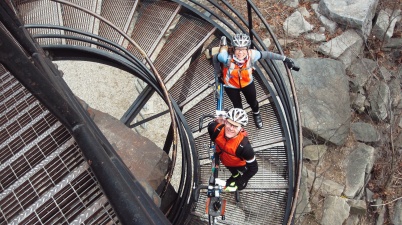 In an attempt to avoid gutting it out like it seemed we too often did on many of last year’s brevets, Felkerino and I have been taking advantage of snow-free roads to build our endurance […] 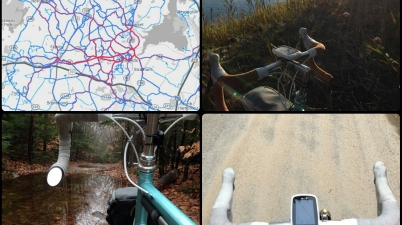 Strava For the Unracer (and Randonneur)

As I recently wrote, I began using Strava this year as part of the Freezing Saddles challenge.  So far, I have really enjoyed using it as a training log. I […] 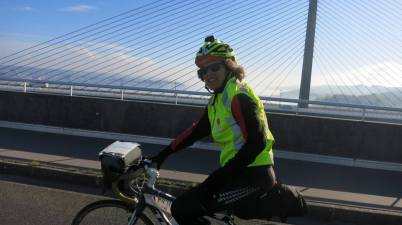 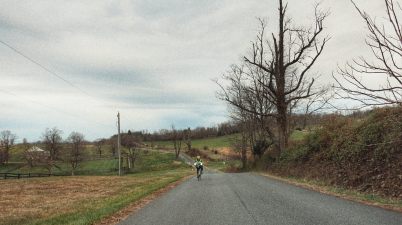 Lately I’ve had the uncomfortable sensation that my life is on top of me, its everyday demands pushing me into the cushions, reducing me to a sedentary state. It hasn’t […]

When I began riding bikes with the D.C. Randonneurs, I didn’t imagine the significant role this activity, as well as the people involved in it, would have on my life. But […]