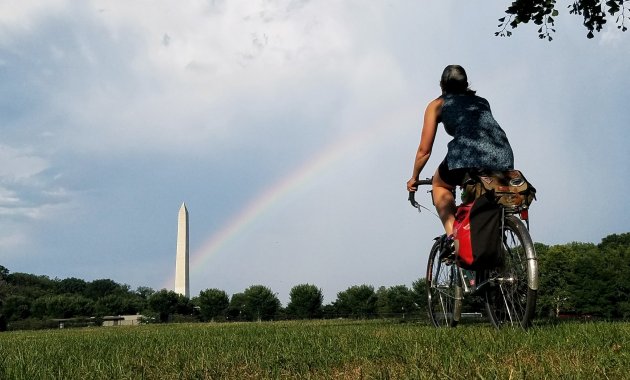 At the beginning of each year, I like to set an intention to carry me with me over the next 12 months. These are usually developed as a way to […] 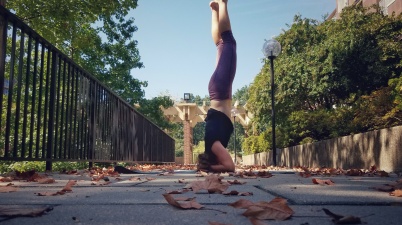 Since I started going to yoga in May, I’ve been keeping a journal of my experiences with it. Nothing long, just a few sentences per class. So far, my notes […]

Go Where the Body Leads: Starting a Yoga Practice

At last November’s Philly Bike Expo, I moderated a panel on endurance cycling. Many topics were touched on over the session, but the one that stood out to me was […]

Training for a Century Ride

Gear Prudence reached out to me this week about a question he received about training for a century. The person writing in wondered if it was truly necessary to train for […] 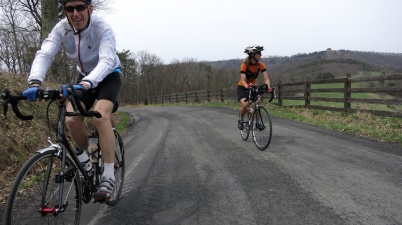 Building Up to Brevet Distances

Like a lot of randonneurs, Felkerino and I have developed a method that serves us well in our preparation and training for brevets. I see our approach as one that […]

In 2013, I read David A. Kessler’s somewhat horrifying yet engrossing book The End of Overeating, in which he provides an inside look at how the food industry perpetually entices us […] 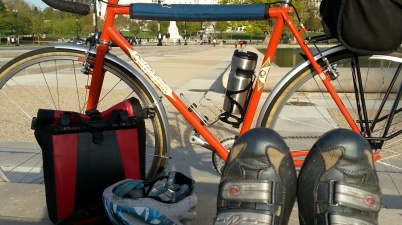 Throwing Away the Cycling Spreadsheet

A funny thing happened to me at the end of April. Funny to me, anyway. I lost interest in tracking my cycling miles, and stopped caring about the number of […] 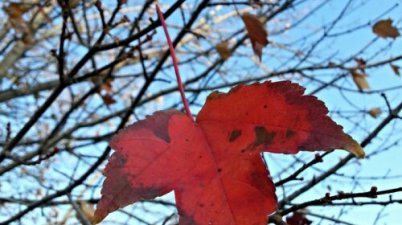 At the beginning of this year I committed to having a different kind of year than I had in 2012. At the end of last year I had started to […] 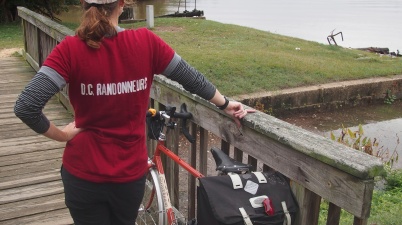 The Furlough, Fall Events, and a Marathon Taper

Taking the topic away from coffeeneuring for a moment, I wanted to post some thoughts about three separate, yet interrelated, topics: lions; tigers; and bears. Or really: how I spent […] 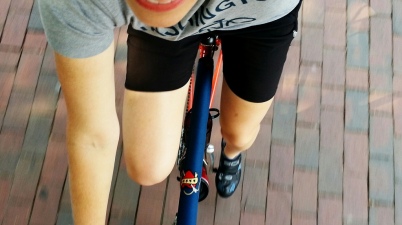 Fall Events and an August Wrap-Up

August passed in a herky jerky fashion. I had trouble getting into a rhythm with my riding and I ventured infrequently to the weight room. As a result my cycling […] 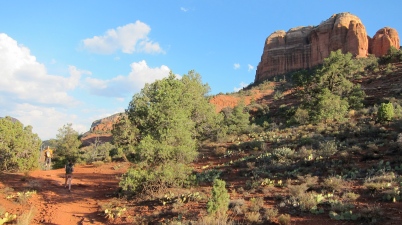 This last week Felkerino and I left the bikes at home and traveled to Sedona, Arizona, for five days of hiking with his daughter DF. Have you ever been? It […]

What Does Health Mean to You? Laying the Groundwork

This week the WordPress Weekly Writing Challenge, a blog that essentially gives bloggers voluntary writing assignments, encouraged people to reflect on health and what it means to them. I have […]

2013 In Progress: Kept the Spreadsheet and Changed My Story

Now that we’ve reached one month beyond the halfway point of 2013, I wanted to take a snapshot of July as well as the year so far.

Instead of riding brevets and doing a 1000K or a 1200K this year, Felkerino and I focused on a weeklong Colorado bike tour, which included two days of riding around […] 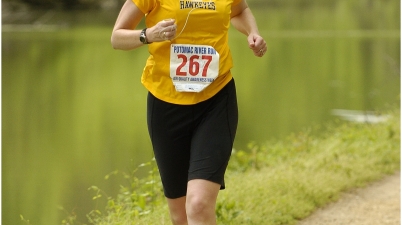 A Peak, a Valley, and a New Ascent: May by the Miles

May turned out to be an exciting month around the edges with a big blah and some good lessons learned in the middle. Numbers-wise, it looked like this: 1 Marathon […]