Running is what I do when I want to sift thoughts through my head. A run helps me believe that life is manageable. I ran steadily in 2020 and ended up […] 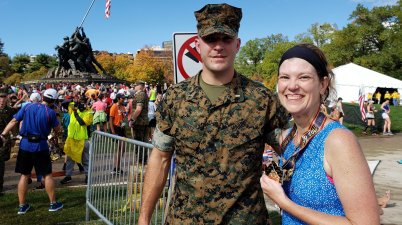 In between World Series games, I lined up for the inaugural edition of the Marine Corps Marathon 50K (MCM50K). As one of the signs I ran past during the run […]

With my legs and head two weeks away from our great Paris-Brest-Paris (PBP) ride, I lined up for the Abebe Bikila Half-Marathon, an out-and-back course along the C&O Canal. I […] 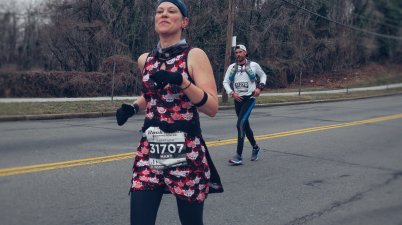 The year kicked off to a strange start in my neck of the woods, leaving me a January with no paycheck and plenty of time. To escape the incessant headlines […]

It’s been a glorious summer of riding bikes, but in the interest of change and a chance to exercise everyday pedestrianism, I lined up with a few hundred others to […] 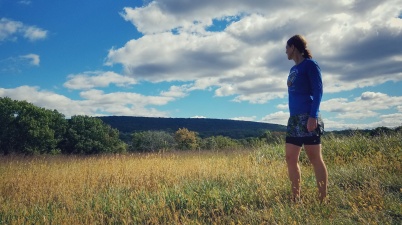 An annual tradition continued this year, as I completed my fourth consecutive “Ride to Harpers Ferry from D.C. on Friday, Run Freedom’s Run Marathon on Saturday, and Ride Home from […] 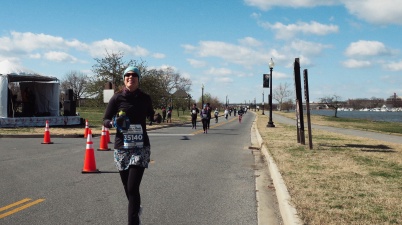 If you never disclose your intentions, no one will know whether or not you ever followed through. But if you share them, then the plans are out there, just waiting for the next water […]

I spent the latter half of my 20’s living and working in Des Moines, Iowa. These were years of mixed experiences. I secured gainful employment, began living on my own, […]

If you ride or run in D.C., you’ve probably had your share of conversations about the C&O Towpath, a hardpack multi-use and car-free path that starts in Georgetown and extends […]

Even though it’s been over two decades since I left high school, I still struggle to escape defining my athletic self in terms of physical education (P.E.) classes and (gasp!) high […]

A Marathon DNF: the Mustard’s Off the Hot Dog

After wrapping up the Marine Corps Marathon, I was riding a big post-marathon endorphin high. I’d run three marathons in six weeks, and my body had held up remarkably well. […]

Sunday, for the fifth time, I joined more than 31,000 other runners in one of the largest running spectacles in the country– the Marine Corps Marathon. Now that I have […] 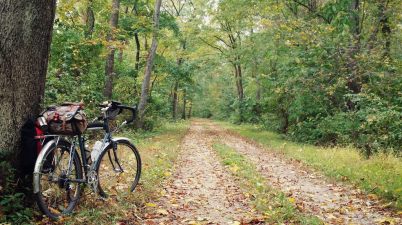 “It’s a privilege to run in the places you’ll be today,” Race Director Mark Cucuzzella said as we lined up at the Freedom’s Run Marathon start, the morning sun popping […]

Abebe Bikila International Peace Marathon: A Break from the Bicycling

All the recent weekend riding has been glorious, but I was craving a break so I signed up for the Abebe Bikila International Peace Marathon. This run is a double out-and-back course along […] 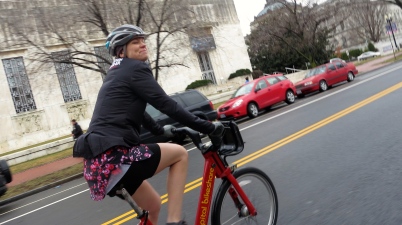 Whenever the transition from winter to spring begins to occur, I greet it with incredulity. But how? Less than two weeks ago, the city was coated in snow. Ten days […] 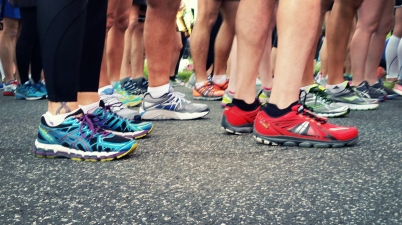 For 26.2 miles this past Sunday, I was a spec in a mammoth event, one of more than 27,000 people who swarmed the Washington, D.C. area for the opportunity to be […]